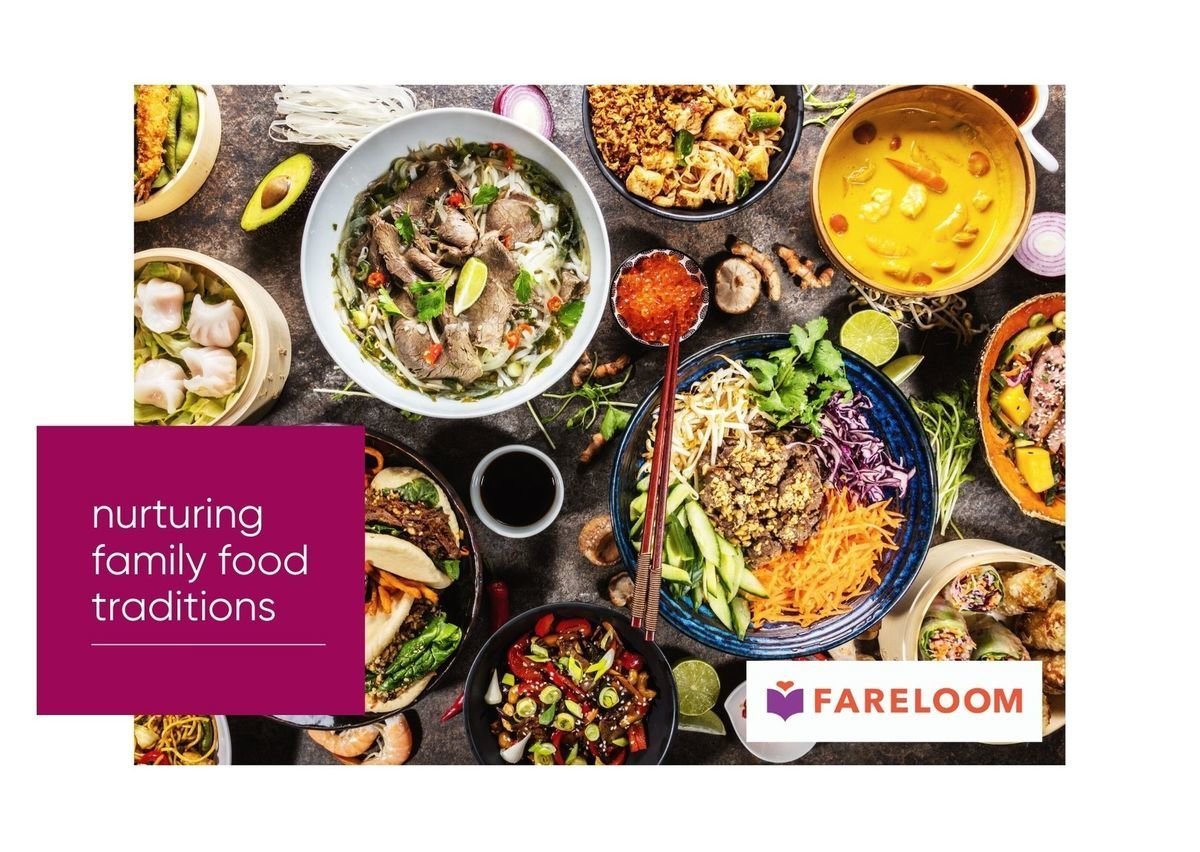 Helene An's life has been marked by upheaval, resilience and reinvention.

An, who grew up in French colonial Vietnam, fled to Saigon in 1955 after the Communist invasion. Twenty years later, she again had to flee her home on just an hour's notice. The mother of five daughters settled in San Francisco with her family and opened the city's first Vietnamese restaurant.

Taking skills learned as the youngest of 17 children in a family known for entertaining, An became the founder and chef behind her family's five California restaurants, including Crustacean Beverly Hills, where she's known for feeding celebrities French onion pho and lobster corn dogs and hosting Oscar parties.

Working with her daughter, Jacqueline, An shares family history and restaurant recipes in her first cookbook, "An: To Eat. Recipes and Stories from a Vietnamese Kitchen" (Running Press, $35).

Jacqueline An shares her thoughts on Vietnamese cooking, her mother's strengths and the recipes they want the world to remember.

Q.You start the cookbook with culture and history, along with recipes. Is the goal of the cookbook to preserve family stories or introduce recipes to new audiences?

A. For me, definitely the preservation part is a key part. I was very fortunate to spend as much time as I have with my mother and grandmother. Having my own children, I want to make sure those amazing stories and that family journey and recipes are passed on.

Q.What do you want people to know about your family?

A. My mother is just someone with such determination. To this day, she's still running all five restaurants. That strong work ethic she learned from her mother and father. It has just been passed on through her and her stories.

Even though we lost everything through the war, we grew up listening to the stories about my grandfather and my great-grandmother, who was such an entrepreneur. As a Vietnamese landowner in the late 1800s and early 1900s, she was one of the most powerful women of her time.

These stories are such an inspiration for us. They weren't afraid of failing. That's what I wanted to capture.

Q.How have recipes been passed down in your family?

A. Recipes were all oral. Traditionally, it is passed on through cooking with your mother, your aunt, your sister, your cousins, and through practice.

My grandmother never looked anything up. I wanted to write it down and really capture it so it wouldn't get lost.

Q.For people who don't know Vietnamese cooking, what do you want them to understand?

That's the basis of Vietnamese cooking. It is very much about balancing that flavor profile. That is key.

Q.What tools are most important in the Vietnamese kitchen?

A. If you have a good wok, you can do so many things, like cooking for a small family and steaming. You need a wok and a pot for soups. Those are the two basics.

Q.Tell us about the pictures throughout the cookbook.

A. We lost so many pictures, but we were fortunate that when my mother left (Vietnam) she grabbed a handful of photos. She only had an hour to pack up her things and go with my sisters.

However, my grandmother, Diana, actually came to America in 1968 just traveling. She came to the U.S. and that's how we got started in the restaurant business. In order to stay at that time, you needed a business visa. So she decided to buy a little Italian deli, saying that way I can go back and forth to Vietnam and the U.S. She had some photos here, and we were fortunate.

A. My mother never thought, "I want to be a chef and restaurateur." Her father was a governor of a province in Vietnam, her grandfather was a big political figure in Vietnam. She grew up as the youngest of 17 children....

When we're cooking together, she'll always reminisce about what the chefs taught her back home. Having all those influences, inspired by a French chef, a Chinese chef and a Vietnamese chef (working in the family home), it is why she became so known for the creative Vietnamese cuisine. She was inspired by her early years.

Q.What's the most essential ingredient in the Vietnamese kitchen?

A. You need to have good fish sauce. It is a basis for a lot of the dishes. That is one of the key ingredients. We also use a lot of different herbs in our cooking, like the tia to (perilla) leaves. That's one of my mother's favorite ingredients. That's key.

When my mother and grandma first came over, you couldn't find fish sauce and a lot of things. You had to make them by hand. A lot of these things now you can find at Whole Foods.

Q.You include a section in the book, a crash course on how to eat pho. What do people need to know?

A. Pho is becoming so popular now. It is all about the broth. Sometimes people who don't know much about Vietnamese food think it is the noodles. But the broth has to be very clear and clean. You wouldn't see any film or fat.

We spend a lot of time cleaning that layer of fat that comes from the bone and a good beef stock. The key thing for a good pho broth is a really clean flavor and clarity of the broth.

We actually did a variation of the beef pho, it is pictured on the back cover on the book, the French onion pho that was a James Beard favorite last year. My father is the inspiration for this dish. He always told my mother when he was a little boy in Vietnam, he'd see the soldiers take a French baguette and dip it into the pho.

Q.When did you personally first go back to Vietnam?

A. I went back in 2000. Vietnam opened back up to the public in 1997. It was probably one of my best travel experiences. Everything was pretty much still how it was before. Now it is so much more modern.

I remember, I had fashion magazines in my hand, and the little girls and people working in the shops had never seen a fashion magazine. They asked me, "Can we keep this?" Of course, now, fashion there is such a big thing.

Q.How often do you go back now?

A. I've been back several times since. We still have a lot of relatives there. Of course, they want us to bring clothes, makeup, things they can't get in Vietnam.

I bring back a lot of things we take for granted. ... Six or seven years ago, they didn't have any convenience cooking. I brought back a microwave oven. In Vietnamese households you don't really use them, but they wanted one. Foodwise, they have everything. They never ask for American spices, but always the technology.